Democracy and the Digital Society 2.0 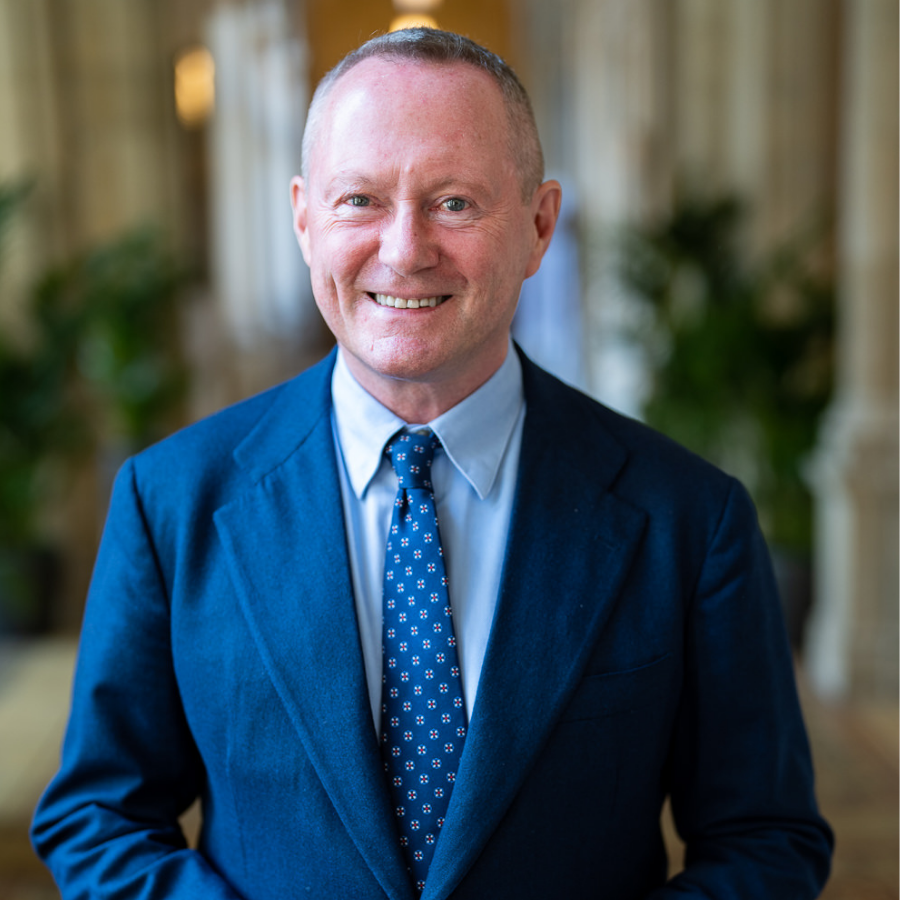 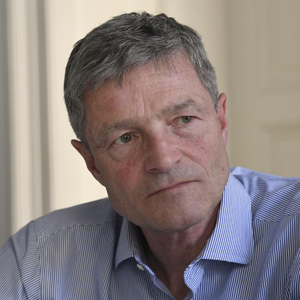 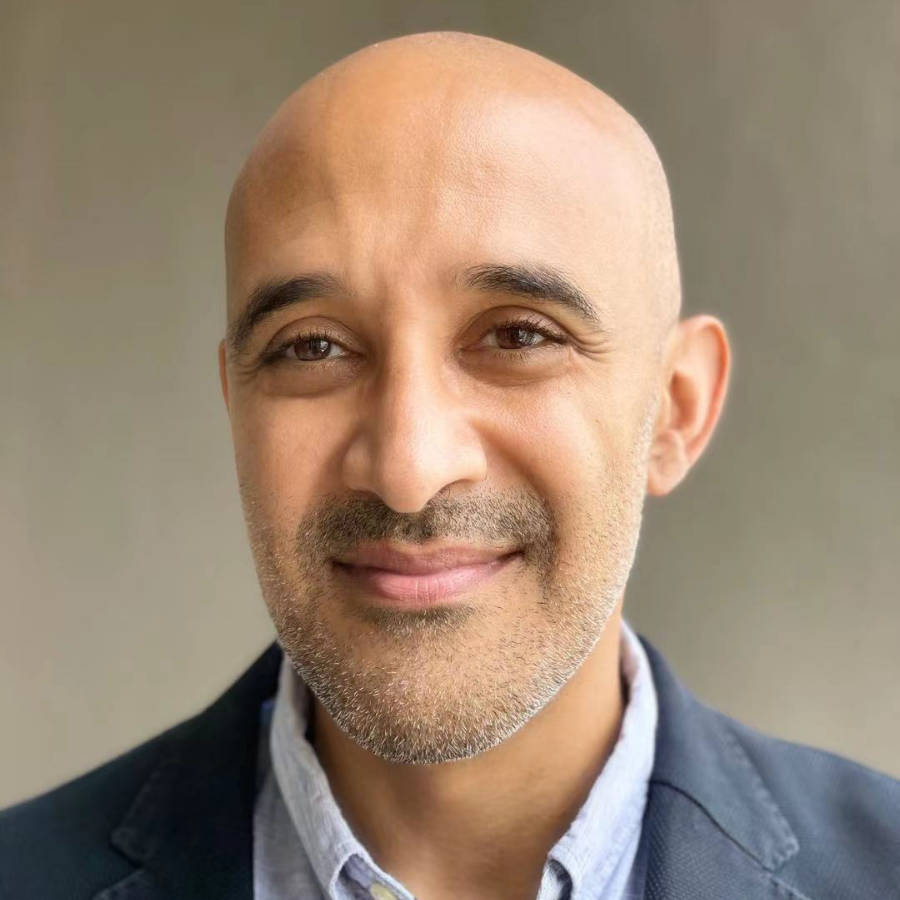 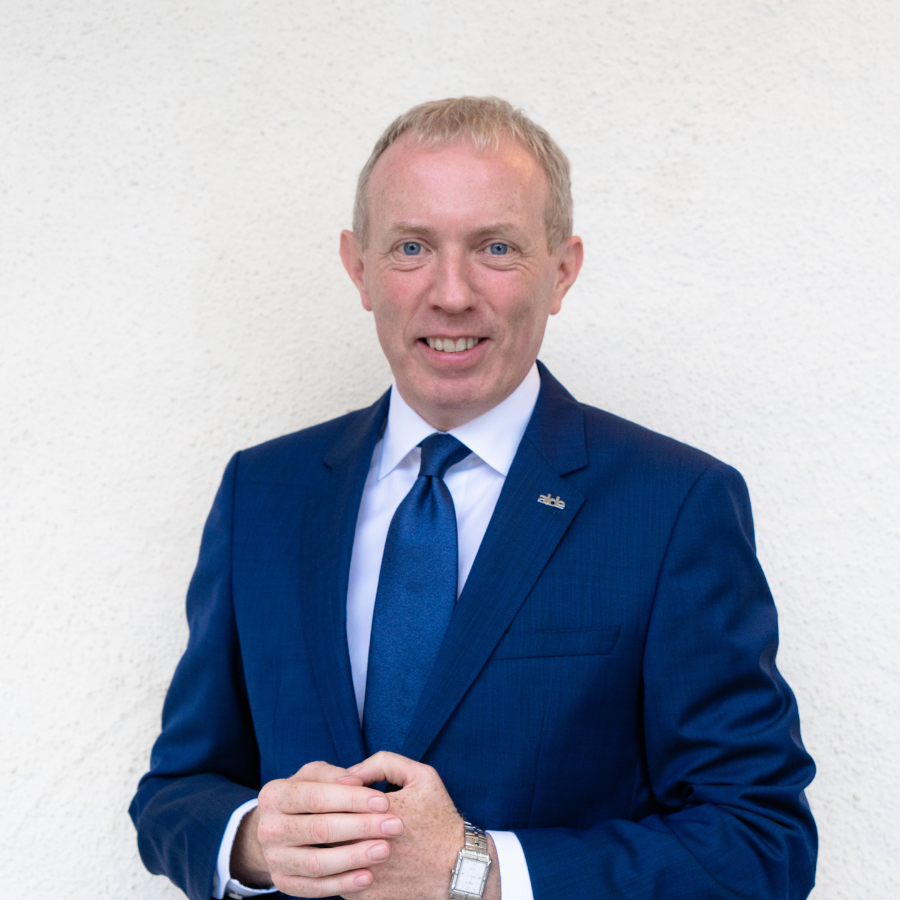 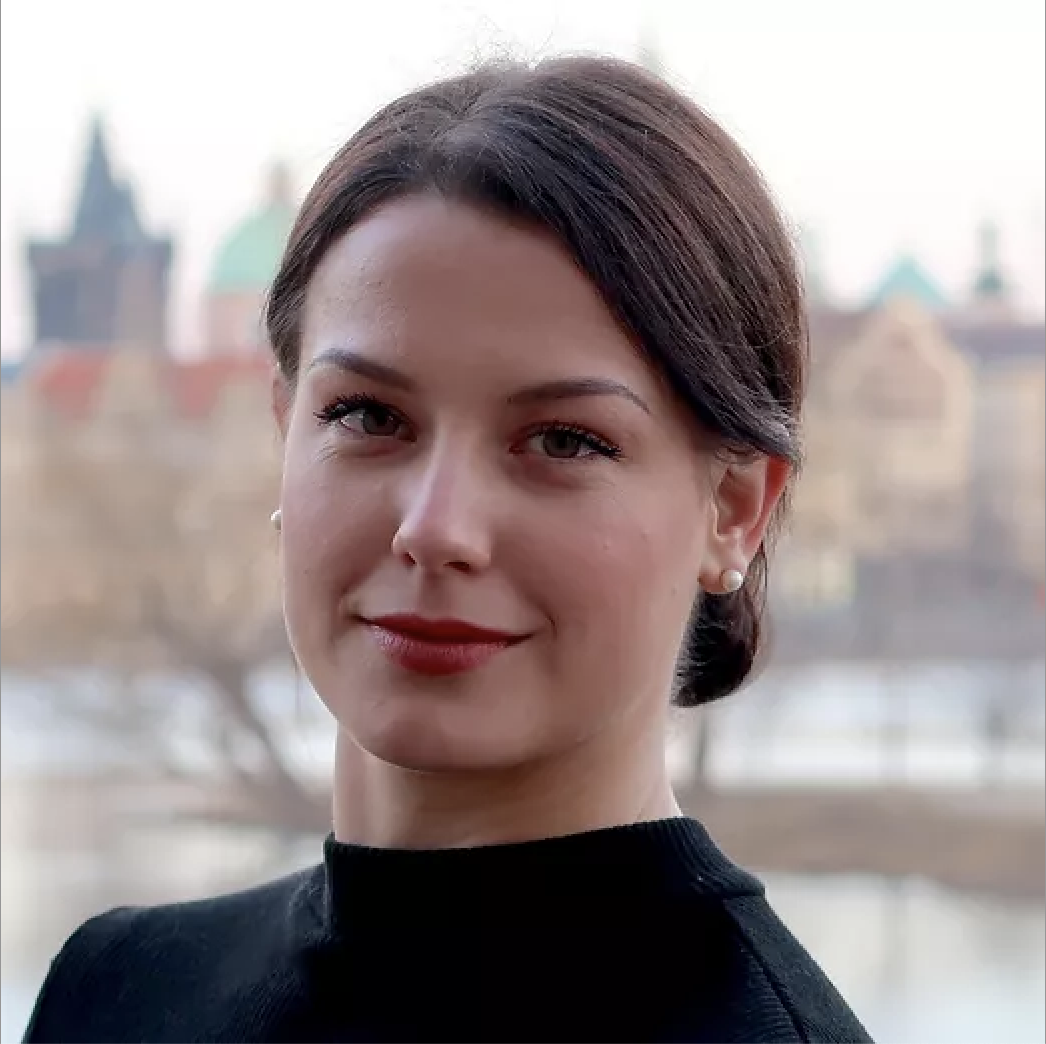 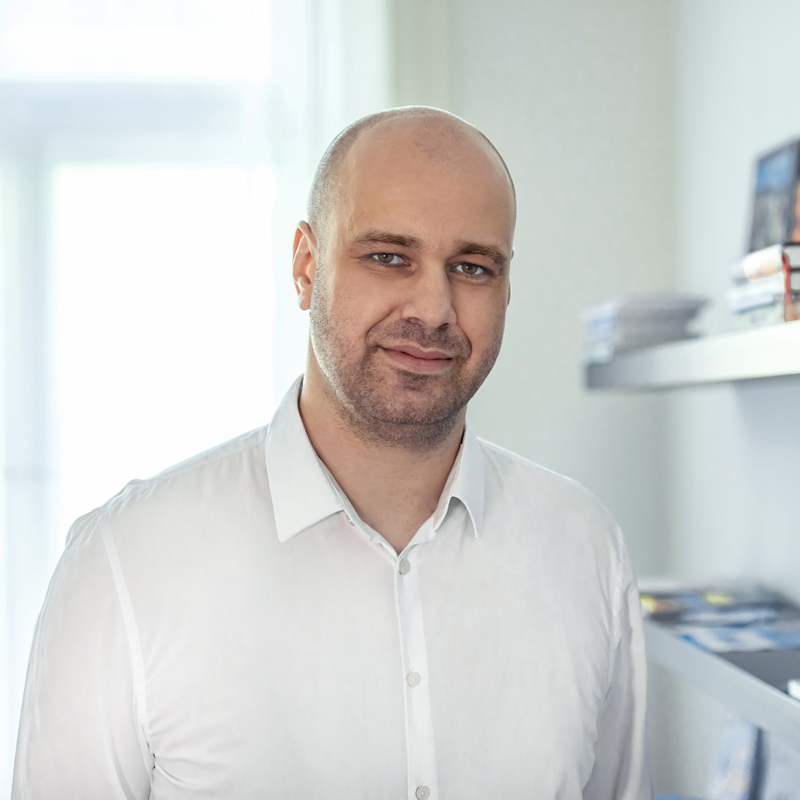 Liberal democracy has not had the best of years in recent years. Governments around the world are facing hybrid attacks and populists. The influence of so-called alternative news sites and information is growing, which is spread more easily than ever before thanks to various social networks. Residents are more likely to face misinformation, conspiracy theories or manipulative techniques. Thus, to distinguish reality from untruth becomes increasingly difficult. With a certain degree of exaggeration, we can say that democratic principles are shaking to their very foundations as a result of hybrid attacks, and the increasingly frequent demonstrations not only throughout Europe, but also in the United States, for example, are clear proof of this.

It is absolutely clear that the European Union must actively address these current challenges and establish rules that eliminate hybrid threats. The European Plan for the Defence of Democracy is in charge of the Czech EU Commissioner Věra Jourová. In the fight against threats in cyberspace, it should help in addition to the so-called "cyber threats". The Digital Services Act also includes the long-awaited Democracy Action Plan. Although this document is not legally binding in itself, it outlines the direction that the European Union should take in the coming months in the area of protecting democratic principles and processes.

How are societies and democratic processes changing under the influence of social networks? How should the originators of disinformation be dealt with, whether they are state or non-state actors? And what will the relationship between public institutions and Internet giants, who often pursue different interests, look like in the future?

View the entire program
Thursday
May 12
Friday
May 13