Financial Technology of the Future 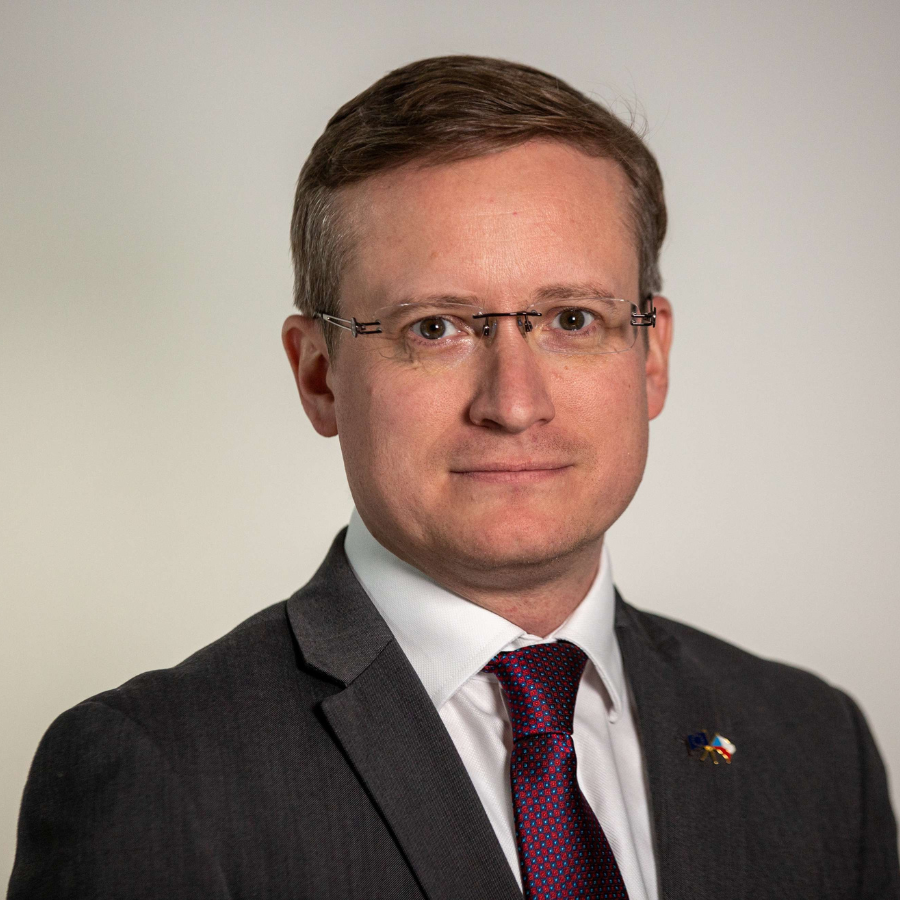 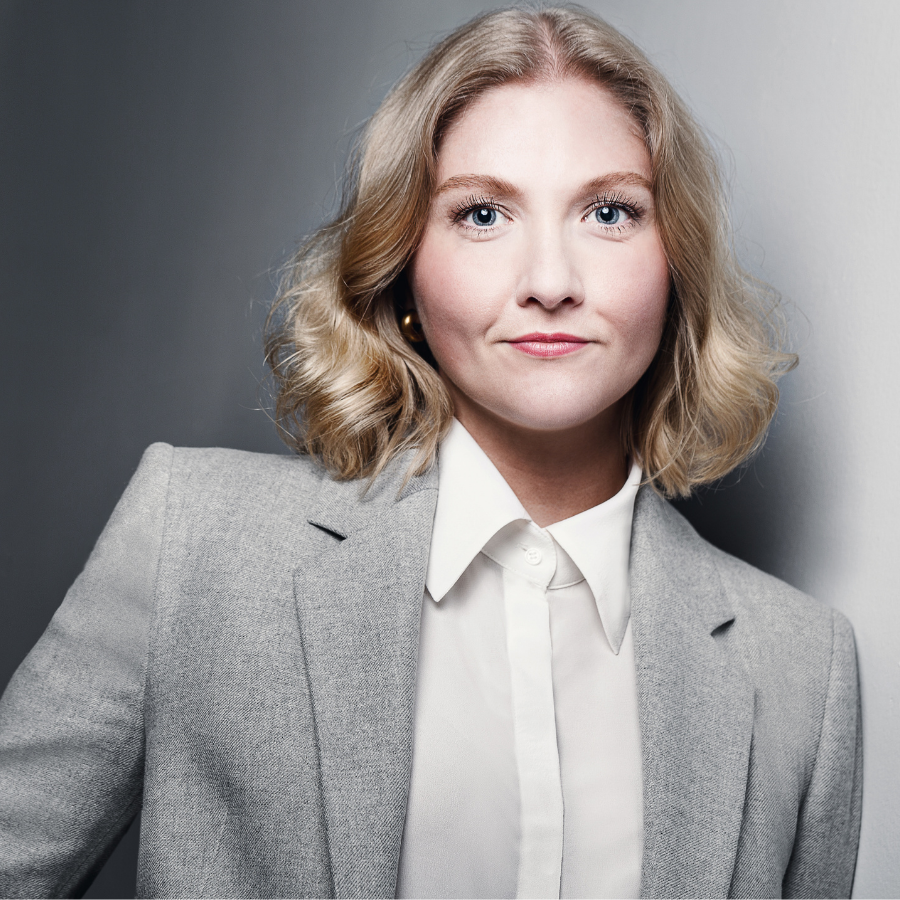 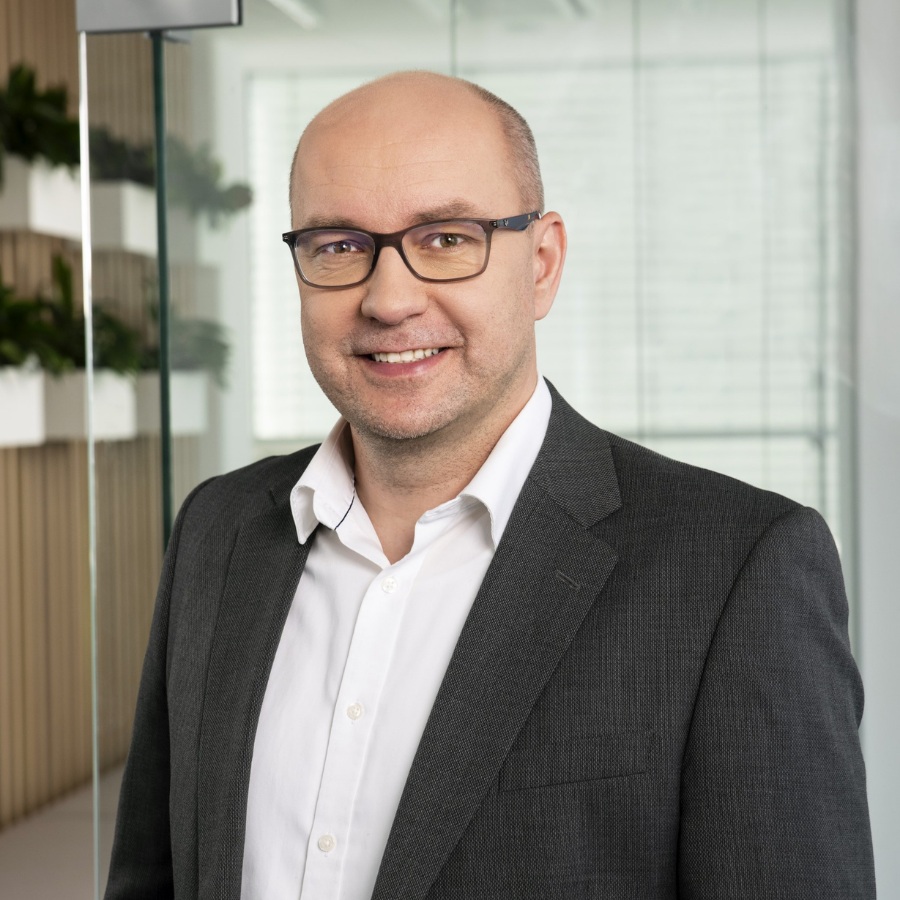 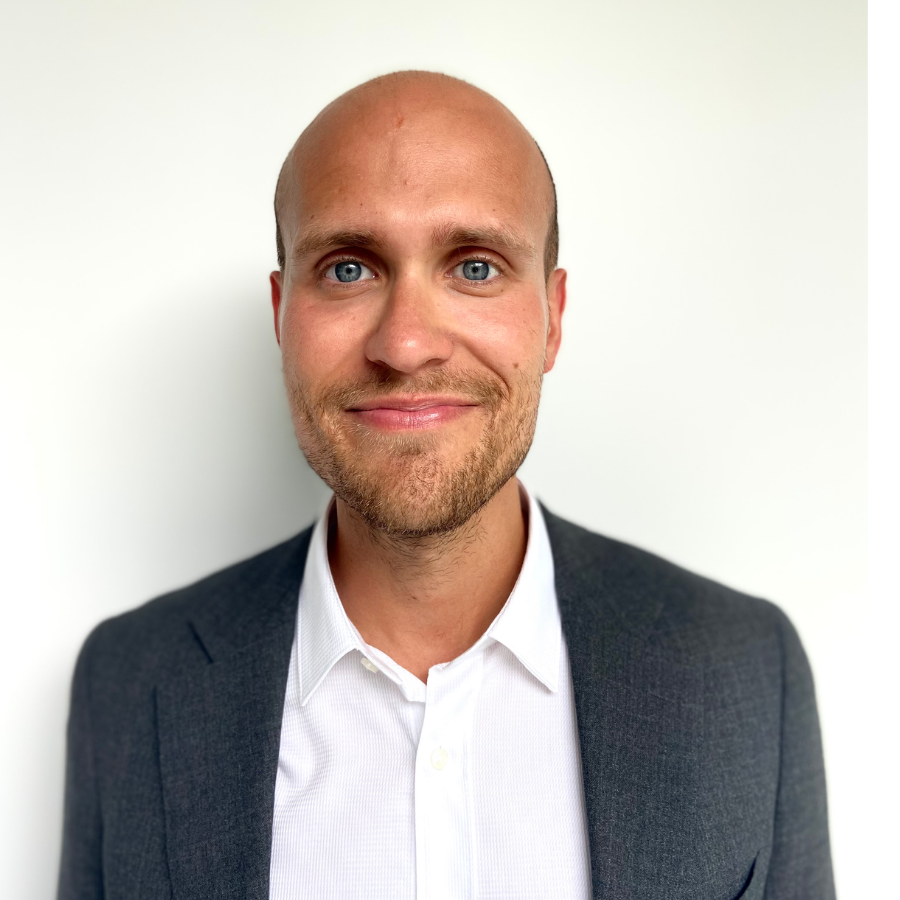 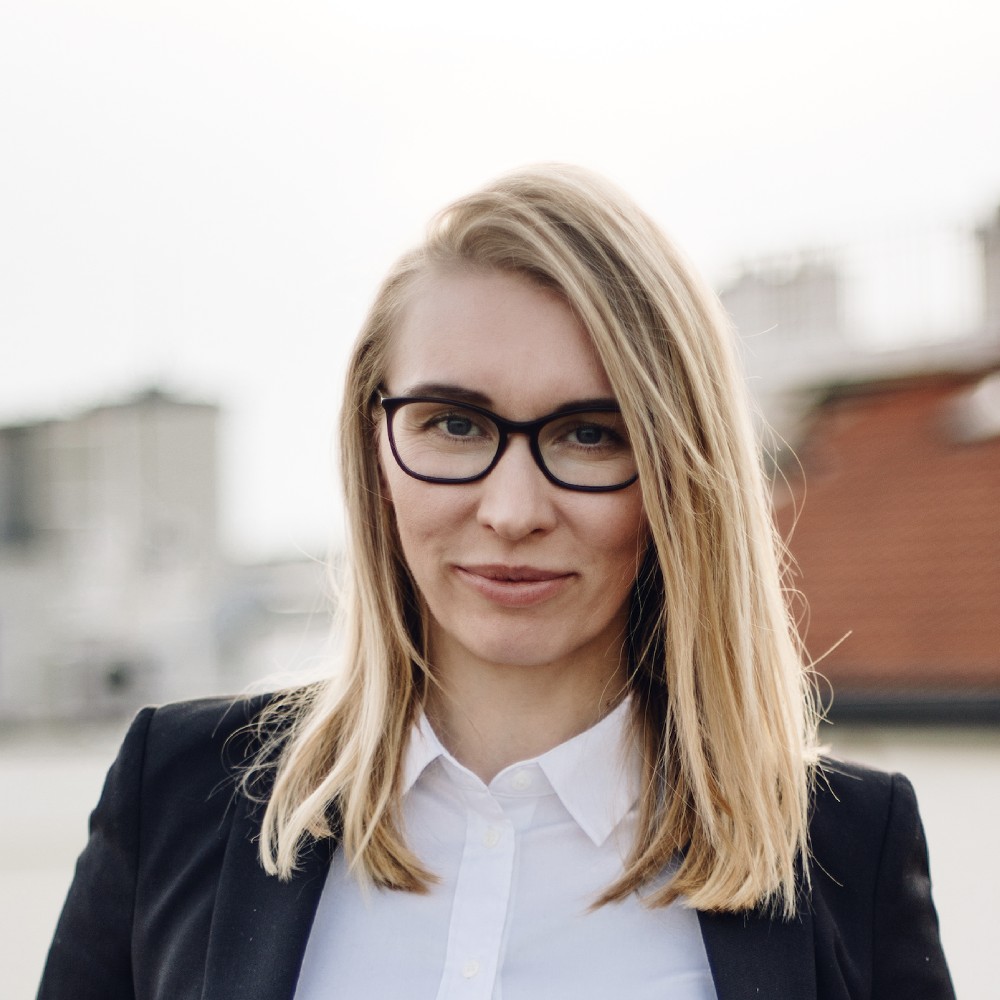 Not long ago sci-fi, today reality. Few sectors are developing as dynamically as financial services. Who among us, for example, could have imagined just a few years ago that we would pay for our purchases using a watch or a mobile phone, all secured with biometric data?

FinTech is becoming increasingly popular due to its simplicity and high level of security, and it is no wonder that it covers an increasingly diverse range of services. They make them available to us 24 hours a day, 7 days a week and 365 days a year. In addition, we are not tied to a place, and thanks to security features such as artificial intelligence, biometric data or algorithms that warn of suspicious behavior, we can use them from virtually anywhere in the world without their misuse.

Digital technologies are also becoming an inspiration in building eGovernment. An example is the Banking Identity project, through which citizens can communicate electronically with the authorities and use various services simply thanks to identification by logging into their internet banking. But FinTech also brings obstacles. For example, cashless payments are very popular with Czechs, which to some extent causes us to become dependent on payment companies.

Will we see the introduction of a digital currency? Can the identity of citizens be stolen? And what new technologies have a perspective from the point of view of the state?

View the entire program
Thursday
May 12
Friday
May 13