ELF Round Table: Internet regulation, data collection and the role of AI 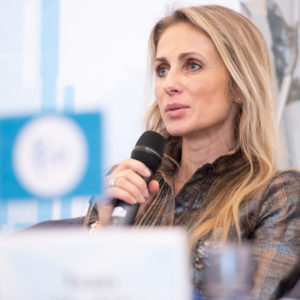 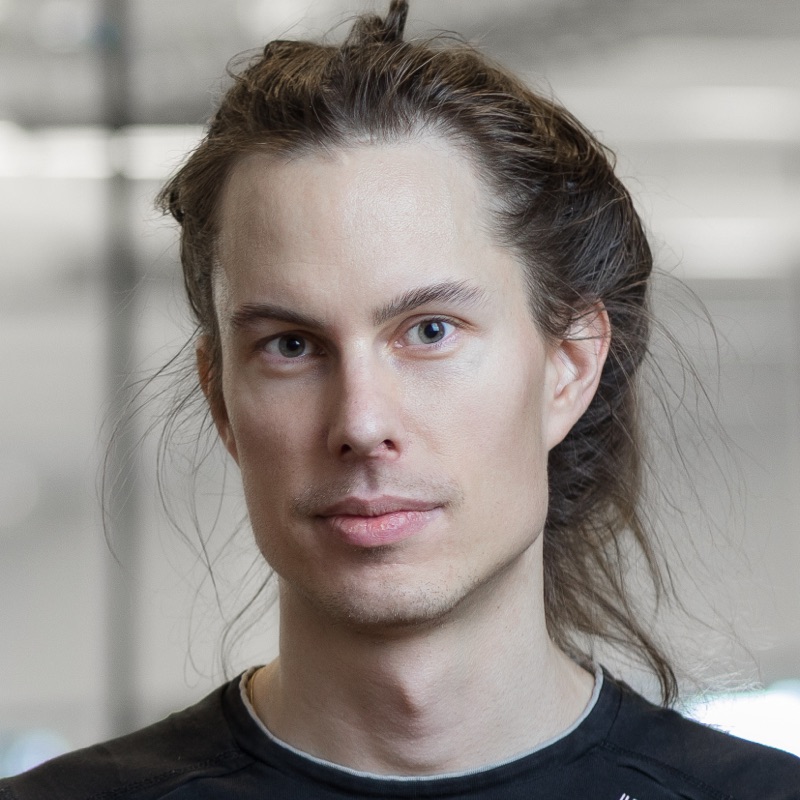 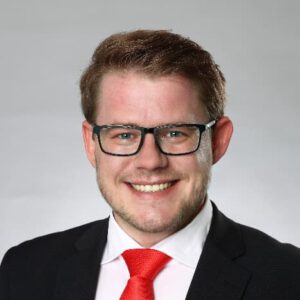 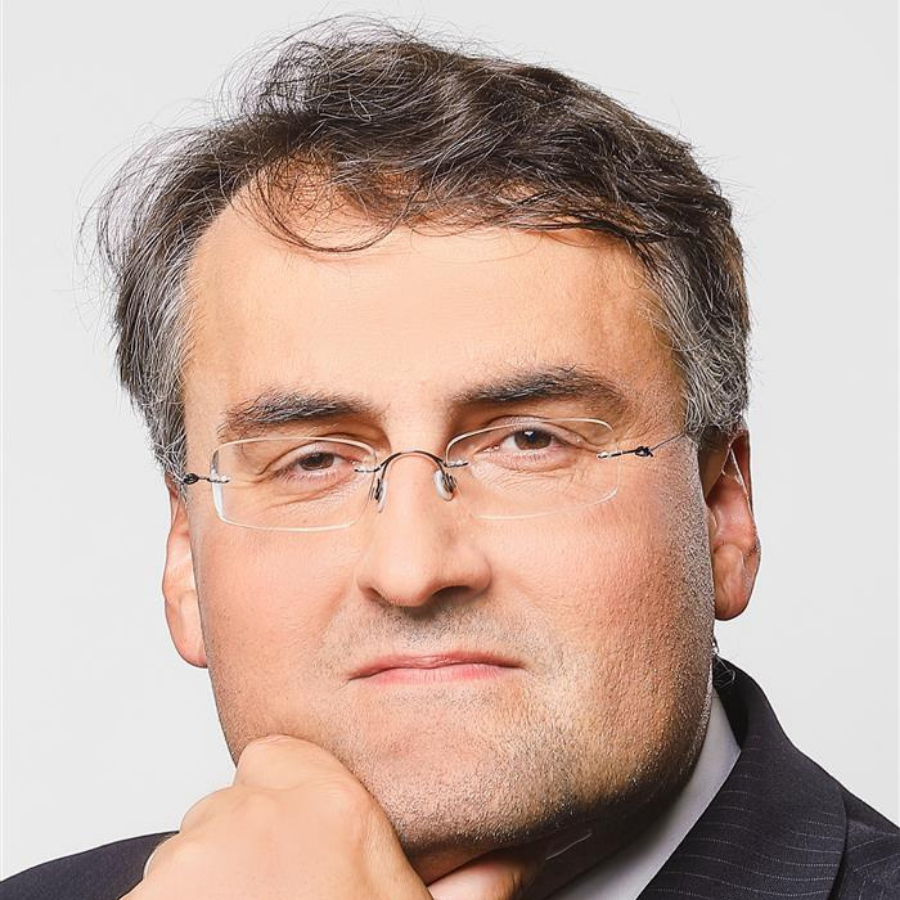 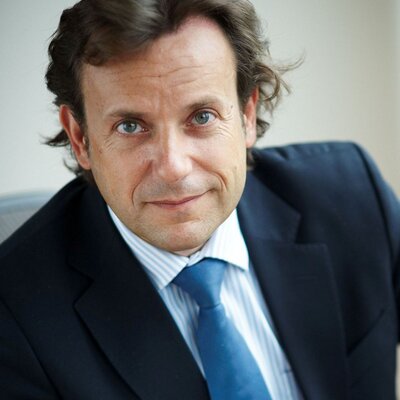 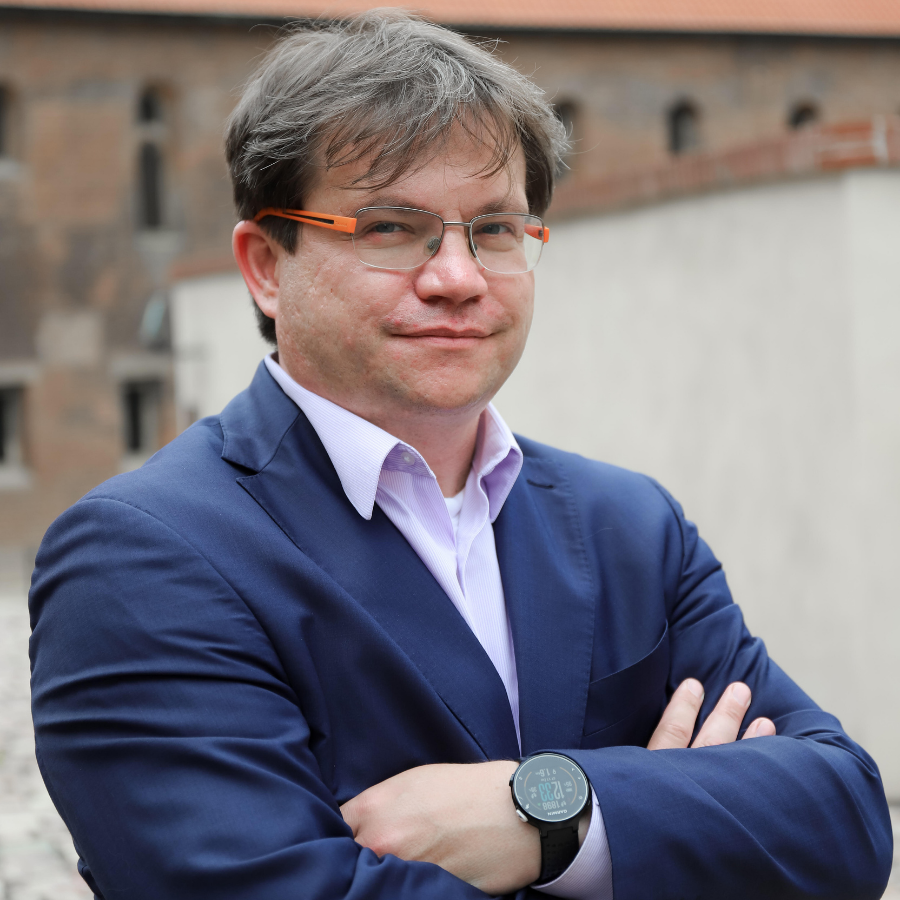 The Internet is one of the most fundamental inventions of the 20th century and is an integral part of our lives. We work, shop, educate ourselves or spend our free time online, and this symbiosis between technology and people will certainly deepen further. During its existence, however, the Internet has also become a tool that divides society, which serves to spread disinformation, restrict freedom and even facilitate criminal activity. Therefore, it is obvious that even our evolving digital society needs to have its rules.

At the end of last year the European Commission presented a package of legislative proposals called the Digital Services Act which attracted special attention from both supporters and opponents. The Act was devised in order to create a set of Europe-wide binding rules for the provision of digital services which are currently governed by internet giants and various online platforms.

The new rules should guarantee better Internet regulation, more profound protection of personal data, and preventive measures against voter manipulation before elections. Such regulations were formulated in response to findings by Cambridge Analytica in connection with the misuse of data and the spread of misinformation and fake news (not only) in the pre-election period, as well as the spread of footage of terrorist attacks on social networks.

How can user data collection be regulated? Should the amount of data collected be charged? Is the transparency of data and algorithms of individual platforms sufficient? Isn’t there reserved too much space for artificial intelligence? Are we users of the Internet or a part of it? And can the internet be a safe place at all?

View the entire program
Wednesday
May 12
Thursday
May 13